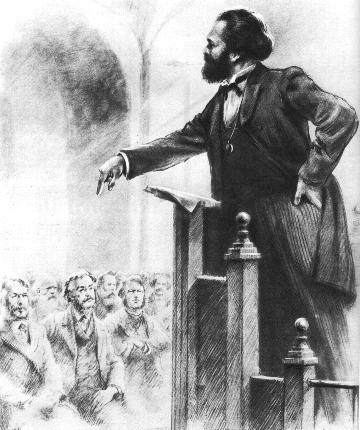 Even though The Communist Manifesto proclaimed a political party of the working class, in reality, until 1864, there were only small communist Leagues and ‘secret societies’ on one side, and more or less non-political trade unions on the other.

From the History Archive:

The International, was an instrument of class formation, bringing together trade unions, workers cooperatives, small socialist parties and study groups. With such a diverse membership it was never able to make the transition to a party. This role would fall to the Second International, founded in 1889. 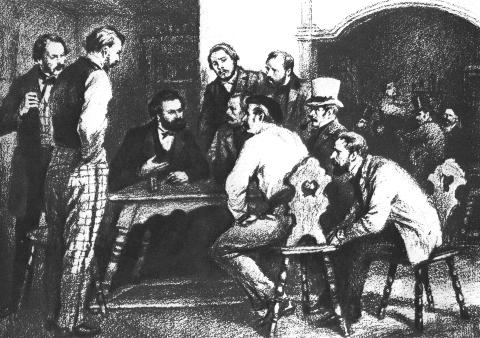 See the definitions in the M.I.A. Encyclopedia of:

See the definition of Trade Union in the M.I.A. Encyclopedia. 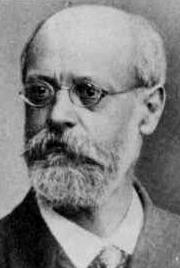 The Socialist International actively built political parties in every country, and gained seats in Parliament. It was members of these Social-Democratic parties who built the trade unions and used the strike weapon for both political and economic gains.

Around the first decade of the 20th century, many revolutionaries saw the trade unions as the main vehicle for the achievement of socialism. James Connolly, Daniel De Leon, Eugene Debs and John MacLean wrote extensively on the trade unions. We mention just a few of the more important works from their archives.

See the definition of Anarcho-Syndicalism in the M.I.A. Encyclopedia, The I.W.W. and Biography of Eugene Debs by James P Cannon.

From the History Archive: The Lawrence Strike of 1912.

Social crises are often marked by a general strike, which brings the crisis to a head by cutting off the means of all social life. But how can the workers' movement move from stopping production to seizing political power and taking over control of production?

Discussion at the Second Congress of the Communist International, 1920

Documents of the Second Congress of the Communist International

From the History Archive: History of the Third International (1919-43).

See the definition of Political Party in the M.I.A. Encyclopedia. 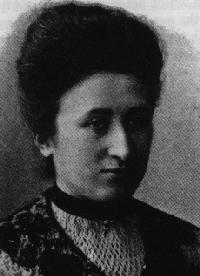 In economically backward, Czarist Russia, Lenin built a new kind of Party, the Bolshevik Party, which would succeed in making the revolution in 1917.

Criticism and understanding of the nature of the Bolshevik Party was to be the centre of controversy about the nature of a working-class party for long afterwards.

The question of unity between different working class parties, and the need for the working class to win the leadership of other classes among the oppressed also became central themes.