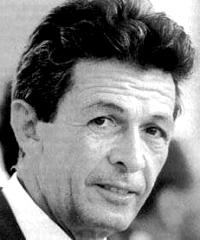 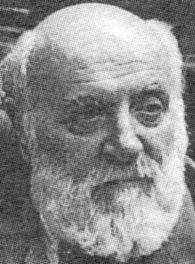 
Eurocommunism was a current among the Communist Parties, mainly in Europe, from 1968 up to the early 1980s, which sought autonomy of their own national parties relative to the leadership claims of the Soviet and Chinese parties or each other, being particularly critical of the lack of internal democracy in the Communist movement.

The failure of the Communist Parties to win the leadership of the Student Protest Movement and the Women's Movement caused many in the Communist Parties, especially in Europe, to argue that the Party should orient to these movements and broaden their base outside of the organised working class, and give less emphasis to defence of the Soviet Union.


Encyclopedia of Marxism on Eurocommunism

In the words of its advocates ... 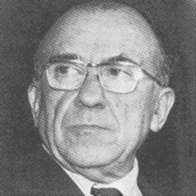 What Is Eurocommunism? by Manuel Azcárate and Altiero Spinelli

How European are the Italian Eurocommunists? by Altiero Spinelli

Eurocommunism and the New Party, by Branko Pribicevic 1981

"Eurocommunism: The State and Revolution", by Chris Harman, September 1977

The 'left' face of Eurocommunism, by Philip Spencer; International Socialism , 1979

Eurocommunism is anticommunism, by Enver Hoxha, 1980

The death of Eurocommunism, by Tim Potter; International Socialism , 1981